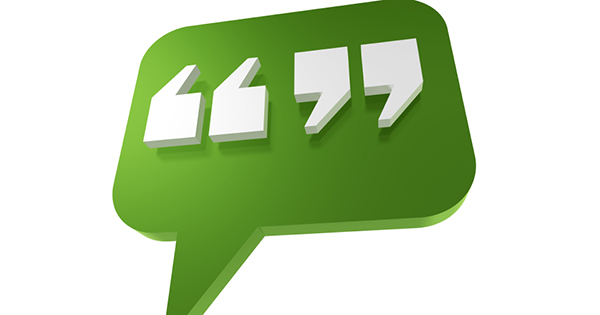 “About two-thirds (65%) of homeowners say they are confident they would get the asking price for their home if they were to put it on the market today (up from 40% in 2010).”

“Eighty nine percent of Americans feel that buying a home is an important part of achieving the American Dream.”

“Sixty eight percent of Americans feel that now is a good time to buy a home.”

“A two-thirds majority of renter households said that owning a home someday is a specific goal that they are determined to reach, or something that they think about a lot.”

“Homes have accounted for 23.5% of American’s wealth on average since 1959. That’s nearly double the proportion U.S. households and nonprofits have invested in stocks.”

“A measure of owners’ equity as a share of the value of real-estate holdings hit 53.6% in the second quarter, up from 53.2% in the first quarter and below 50% a year earlier. For most Americans, a home is their biggest asset, so the growing level of home equity suggests improvements in the economy are now reaching more Americans.”